Amos Lee has expanded his Dreamland tour, which includes 16 additional stops now. The artist began his 2022 trek on 8th April and it was scheduled to conclude around 28th June. However, owing to increasing demand, the artist has now added 16 more stops to his original trek. Amos Lee will perform at Gerald R Ford Amphitheater on Sunday 14th August 2022. The tour celebrates his latest album, Dreamland, which was released to critical acclaim in February this year. The album is a beautiful composition of what Amos Lee and his music is all about. Ticket demand is pretty high for the additional performances and if you want to catch him live in concert, get yours right now before all of them are sold out! 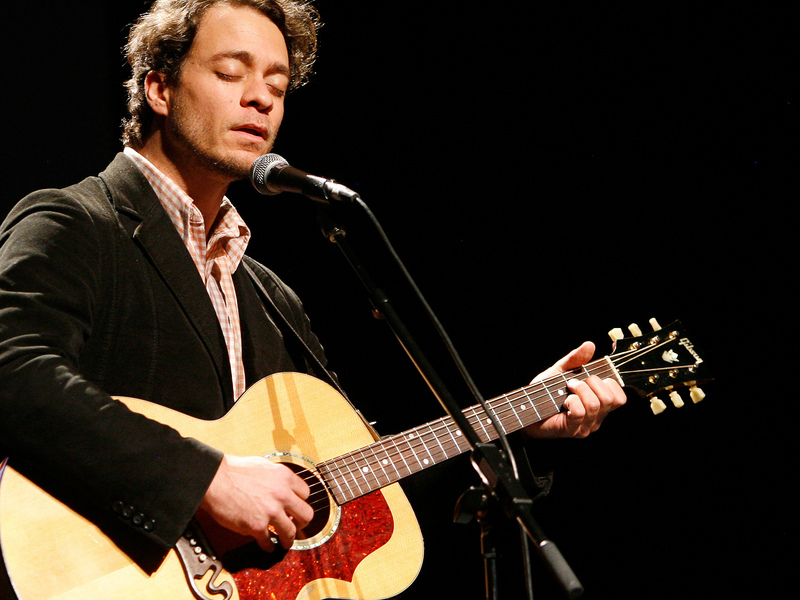 The Folk, rock, and soul singer’s extended dates also include a performance at the famous Red Rocks Amphitheatre of Colorado. The tour also includes notable guest appearances from Neal Francis, Noah Kha, Danielle Ponder, Mutlu, and Jensen Mcrae. He will also be performing at the National Symphony Orchestra and the Colorado Symphony. This has been a very special tour already, and Amos Lee is set to continue his wonderful performances with additional dates.
The American artist has been one of the most notable names in the soul, folk, and rock music industry. He began his career in 2004 and gained a widespread reputation for his ability to deliver breathtaking music in several genres. As a diversified musician, he started out as a schoolteacher, but his talent could not be contained for too long. He is now a global icon and has toured with some of the biggest names in the industry, such as Bob Dylan, Paul Simon, Van Morrison, David Gray and many others. His voice and his guitar skills make the perfect combination for a beautiful concert evening. To no one’s surprise, he is known for selling out venues. If you want to see him live at the Thomas Gerald R Ford Amphitheatre on 14th August, get your tickets ASAP and make your Sunday evening truly memorable!