Jake Owen comes to Gerald R Ford Amphitheater on Sunday 29th May 2022 to return to Colorado. Fans can expect to hear plenty of the latest music from his recent album, “Greetings from…Jake”. Jake’s last tour came in 2020, a massive success where he had Larry Fleet as a special guest. AEG Presents announced on Twitter regarding Owen’s concert to be held in Colorado on 29th May, and the fans became really excited about the prospect of seeing him live. Jake Owen is one of the most recognized country artists in the U.S, and fans are looking forward to a stellar performance at Gerald R Ford Amphitheater on 29th May. If you want to see him live, get your tickets right now before they are sold out! 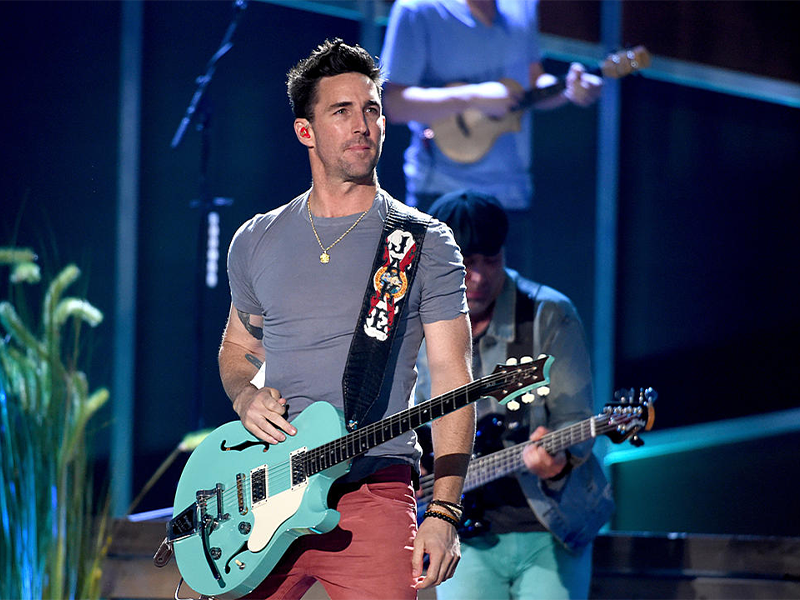 Jake Owen began his music career in 2006 as a singer and songwriter with his debut album, “Starting with me.” The album was a massive hit, with three of the singles featuring on top 20 on the Billboard Hot Country Songs chart. Three years later, he released his second studio album, and in 2011, he had his first number one hit country song. The third album’s title track, “Barefoot Blue Jean Tonight,” is one of his most famous songs, and every time he steps on the stage, fans expect him to perform that. Jake has opened and performed with reputable artists such as Little Big Town, Keith Urban, Kenny Chesney, Sugarland, Brad Paisley, and Jason Aldean.
His latest album, “Greetings from…Jake,” is his sixth studio album which was released in 2019. The album received Gold certification in Canada and featured one of the most hit country songs of the year, “American Country Love Song.” Owen has worldwide recognition and is known for selling out venues. He is regarded as one of the best live country performers around, so ticket demand has been on the rise ever since the announcement. If you want to catch Jake Owen live in concert, make sure you get your tickets right now before they are gone!