Michael Franti & Spearhead comes to Gerald R Ford Amphitheater on Friday 3rd June 2022 as part of their upcoming 2022 “Follow Your Heart Tour”. The tour kicks off on 14th May from Redondo Beach, California and wraps up around a couple of months later in Gunnison, Colorado. The two music outfits will be going to notable destinations throughout the tour, including Toronto, Napa, L.A, Venice and more. They will also be playing a very special show in New York City at Summerstage on 3rd July. Franti is the creator of Spearhead, and it is his independent project that blends hip hop with a variety of genres such as folk, rock, jazz and reggae. Catch the global superstar live at Gerald R Ford Amphitheater on 3rd June 2022 by getting your tickets right now! 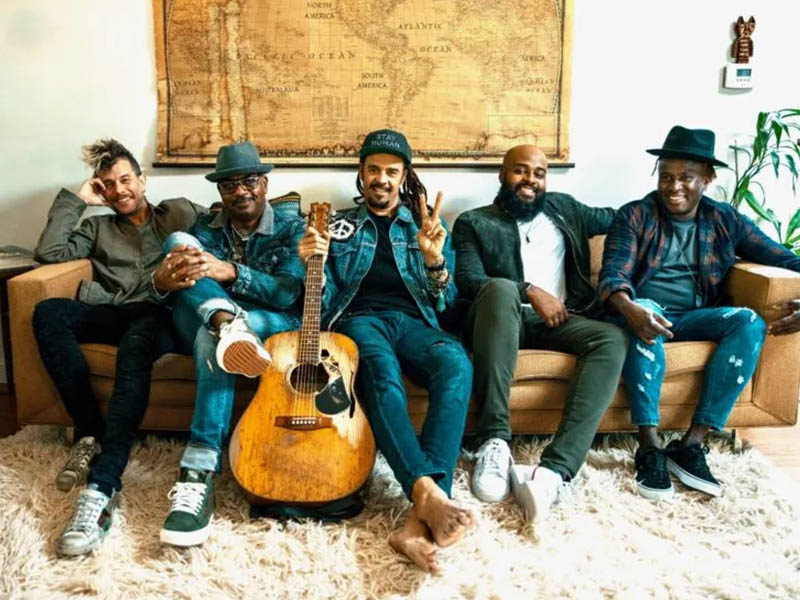 Critically acclaimed global superstar Micheal Franti is heading for another U.S tour this year with plenty of dates. The musician, activist and award-winning filmmaker announced the tour recently and his fans have been pretty excited since then. Owing to increasing demand, he had to add additional dates to his original schedule. Fans will get to hear some new music, which the artist released this year, including the single “Brighter Day”.
Franti has earned three number-one Billboard spots throughout his career for his singles “Sound of Sunshine”, Say Hey (I Love You)” and “I Got You”. Their latest single, “Good Day for A Good Day” was their 10th top 25 AAA hit. The artist also gained widespread attention for his 2019 self-directed documentary, Staying Human. However, despite his extensive off-stage efforts, he and his band are known for incredible high energy shows and inspiring music. His on-stage energy is what makes him such an attractive music outfit and something no reggae fan can ever resist. The artist expressed excitement about returning to his stage, and his fans have certainly reciprocated the feeling. Ticket demand is very high and if you want to catch Micheal Franti and Spearhead live in concert, you will need to buy your tickets right now!